T1 still had some anger issues a year later and it was our chiropractor who got to the heart of his problems.  He was angry I hadn’t protected him and he felt that I had abandoned him while he was in the NICU.  I remembered that he had recurring dreams where I left him places since he was a little boy.  So she helped him to release these emotions.

Interestingly enough when I did the Emotional Freedom Technique (EFT) training with Sondra, we came up with another issue I have with my son.  (This is a great reason to do EFT with someone else facilitating, I don’t think I would have found this on my own)  So T1 is 12 now and she was having me say, “It is easy to parent T1.”  (or something close to this)  I couldn’t say it.  I really felt it had to be hard to parent him.  Maybe because the last 12 years had been hard?   She helped me release that a bit and I continued to tap on it over the weekend I was at Trust Birth.

Guess what!  It has been much easier to parent him since getting home.

It sounds too easy.

I think that some people would read this and think, “NO WAY.”  Can something this simple bring about such fast results.  But it has in my parenting and in my Birth Work.

There have been studies done using EFT to work with military getting over PTSD and it has worked with them quickly too.  If it works for something as intense as that, it can certainly work for these much simpler emotions.   I know people who have used it to loose weight.  It is a great tool. A great overview video is The Tapping Solution.

EFT was just the beginning of my journey.

EFT was pretty easy to learn and do, so I used that for a few years on my family. But it still felt limiting and it was sometimes hard for me to really tap into the emotions the person I was working with (usually myself or my boys) to find out what they really needed. Over time I moved on to learning faster energy work. 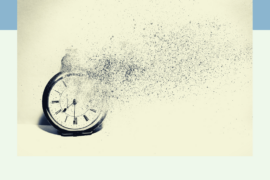 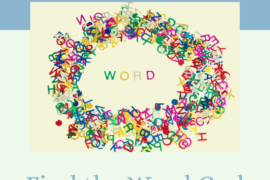 Find and Embrace God’s Ideal Word for You in 2021 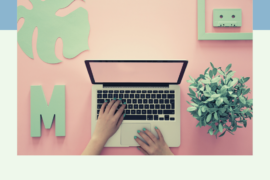 24. How I Found Satisfaction Writing Books While Being a Reluctant Author