I love to check people’s chakra’s when I do energy work on them.  If someone is not feeling well, physically or emotionally, often they have a chakra that is not functioning at it’s best.  So I go through their chakra’s and see what is up.

etc….  Once I have gone up to the Crown Chakra – then I go back down the chakra’s.

If a chakra tests that it is not functioning at it’s highest, then I ask the ABC’s.

E – Energy (speed at which it is spinning)

So if their root chakra isn’t functioning at it’s highest I would ask.

Is the root chakra aligned?  Is it balanced?  Is it connected?  Is it spinning the right direction?  Does it have the correct energy (speed)?

Helping it function at it’s highest

If it isn’t balanced (A,B,C,D,E) Then I release what needs to be released to help it be balanced. They might have emotions or a belief, energetic weapon…  Once we release that, then I simply ask that it be balanced….

It usually only takes me a few minutes to do this and it is powerful.

So add chakra testing to your Enjoying Life Tool Belt!

Do you want to learn more?

Don’t miss out on my Boost Your Boundaries Class, where I delve deeper into this, as well as sharing over 23 other tools to energetically help you. 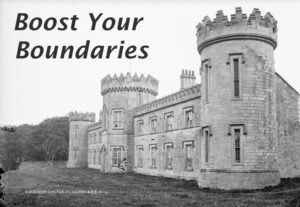 Circle them with Love and Let Go 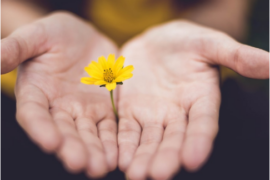 “This house has never felt good to me!”