It was only after I figured out, he wasn’t just asking where the bandaids were, he was wanting some love and attention because he got hurt.  That I was able to respond to the question with kindness and love.

25 years later and he still asks where the bandaids are.  Thank goodness I figured out what he really was asking for so many years ago.

What is a question someone asks you over and over again? Try using the AWARE tool to see if you can figure out what they are really asking

Link to the Aware podcast episode 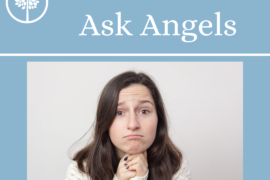 How a Special Cooking Angel Helps Me! You can ask for angels help too! 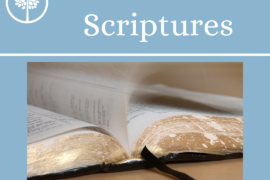 Is it ok to Ask for Help from Angels? Let’s look at the scriptures! 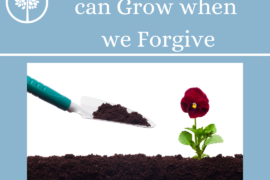 Beautiful things can grow, when we ask Jesus for help in forgiving.